"Prowling his own quiet backyard or asleep by the fire, he is still only a whisker away from the wilds." -Jean Burden

The Siberian cat is a naturally-occurring cat breed that is native to Russia. It is the national cat of Russia and its presence has been noted in various parts of the nation for around 1,000 years. The exact origins of the Siberian are unclear, as some say they originated in the taiga forest of Siberia, and others claim that they were found throughout many parts of Russia and were brought to Siberia as people migrated. Even before the Siberian became a recognized breed, many long-haired and thickly-coated cats were referred to as “Siberians,” possibly due to their appearance reminding people of the harsh and frigid climate of Siberia.

Siberians are thought to be an ancestor to all long-haired cats. They are large and sturdy with a barrel-shaped body. They have a semi-long to long-haired triple coat, which includes a dense undercoat that gets thicker as the days get shorter and the weather gets colder. Additionally, they have oily guard hairs, which give the coat a water-resistant quality. These traits gave cats of this type a much better chance of surviving the elements and is why so many were seen in the stray population. People kept them around, especially in farms and shops, because they were excellent at controlling the rodent population. 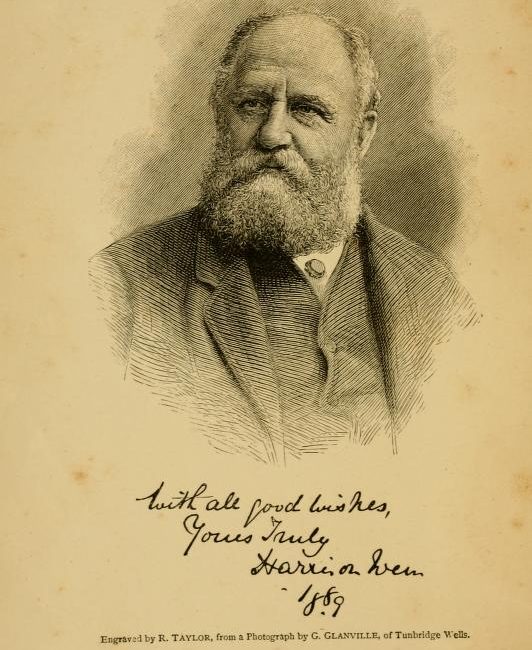 The first mention of Siberian cats was in "Our Cats and All About Them" by Harrison Weir in 1889. Two years earlier, Weir founded the National Cat Club and was its first President and Show Manager, until his resignation in 1890. Siberians appeared in some of the earliest cat shows in England starting in 1871. There seem to be several early references to them in books by cat enthusiasts and Russian folklore, but not much in the way of actual documented information.

During the 1980s, there was an increased interest in the cat fancy in Russia, which led to better record keeping. Siberians appeared at shows in large cities such as Riga, Moscow, and Leningrad. The president of the Kotofei Cat Club in Moscow, Olga Mironova, and club member Irina Katzer created the first breed standard in 1987, which was based on the structure of one famous cat, Roman, a brown tabby and white, who belonged to A. Ivanova.

The standard was revised over the next few years to include additional colors and patterns. Another outstanding example of the breed who was used in the creation of the standard is Mars, a blue lynx point and white. Roman and Mars are foundation cats and are in many of the pedigrees of Siberian cats throughout the world. These standards included the following features in addition to the size and fur type: “powerful type, solid bone structure, round paws, full rounded muzzle, ears set wide apart, and oval eyes.”  The first international standard was developed in 1991 and was based on these standards. The WCF was the first international registered cat federation to admit the Siberian cat as an accepted breed. Interest in Siberians grew as the shows brought in foreign judges and cat lovers, and in 1990, as communism fell and free trade opened up, they began to be exported to other countries.